The Magic is in the Music 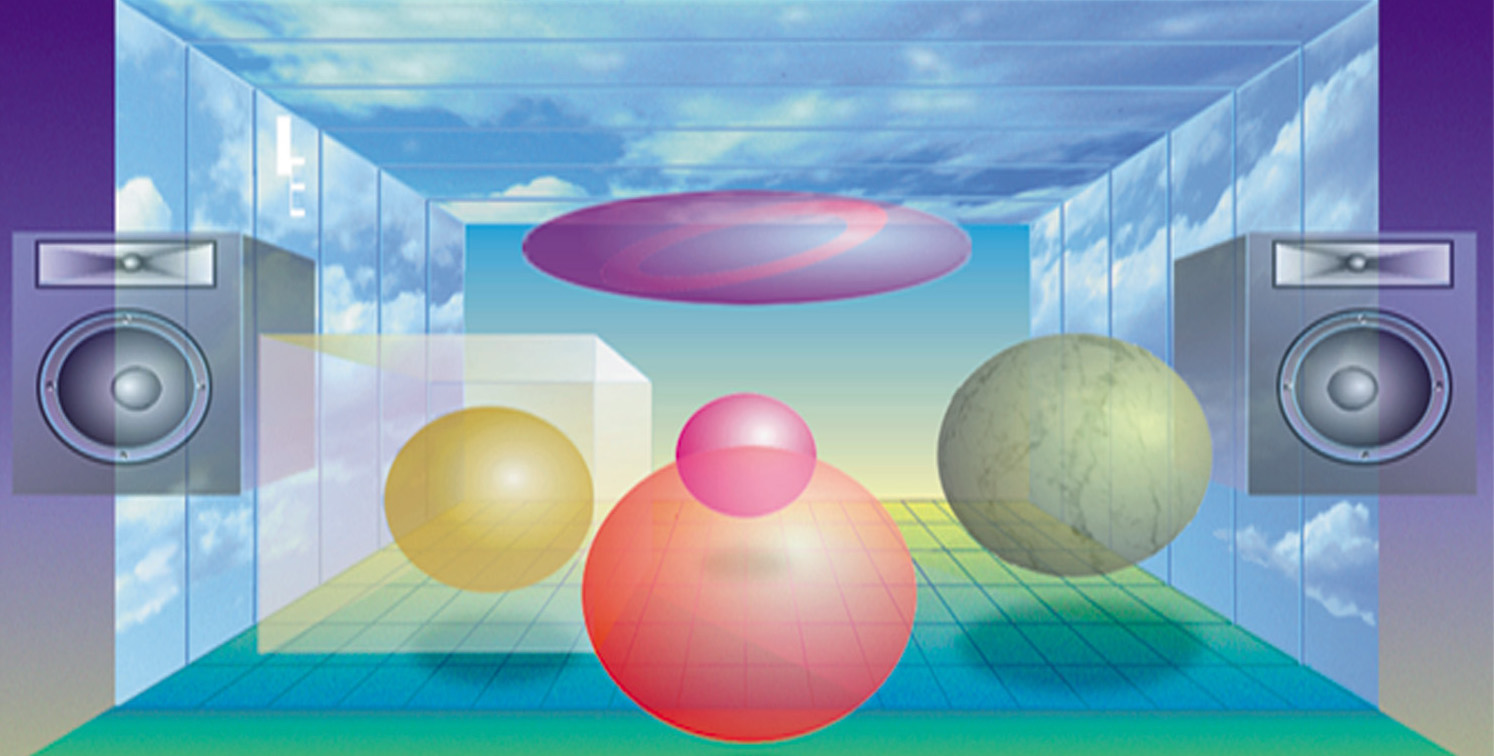 It is the quality of the Sound and Music that truly creates the Healing, Transformation and Enlightenment.

THE TOP SOUND HEALING MUSIC PRODUCER IN THE FIELD

David Gibson has been producing and recording for over 40 years and wrote the #1 selling books in the field of Audio Recording — “The Art of Mixing” and “The Art of Producing” (CLICK HERE to see the books).  These are the main books used to teach Audio Recording in Colleges and Universities around the world for the last 20 years.  David also wrote the #1 selling book in the field of Sound Healing, “The Complete Guide to Sound Healing” (CLICK HERE).  David has been teaching Audio Recording since 1990. He has also learned so much from his students. Therefore, David is uniquely qualified to create music that affects one on a very deep level physically, mentally, emotionally and Spiritually.

David also gets divine inspiration directly from Spirit when creating the recordings.  As one person said, “There is something else going on in David’s recordings that you don’t find in normal music.”

Nutri-Energetics hired David to create multiple CDs that incorporate Quantum Healing Fields in the music.  Their assessment device measures the Morphogenetic Fields in the body and provides frequencies and geometries embedded in water as their treatment.  Nutri-Energetics gave David 24 remedies for different issues that included a series of frequencies and notes for each specific remedy.  Just about all of David’s CDs were created using these Quantum series of notes/frequencies as the chord progressions for the music.  There truly is something else going on inside David’s music.

Based on Experience
David’s CDs are produced according to ancient and modern science from the field of Sound Healing and Therapy, and years of experience and research on the physics of sound. As a physics major at U.C. Berkeley he developed a holistic understanding of the underlying structure of sound and how it affects physical matter in the body.

Concert Pitch
David has created music tuned to specific archetypal frequencies, such as 432 hertz, that are more readily accepted by the body and known to have specific effects physically, mentally, emotionally, and spiritually.

Ancient Tuning Systems
Much of David’s music is based on ancient tuning systems such as Just Intonation and Pythagorean Tuning.  These ancient tuning systems are based on the mathematical structure of the harmonics found in all sounds — Mathematical multiples (1x, 2x, 3x, 4x, 5x…).  This mathematical pattern is found in: the distance between the planets, the distance of electron shells around the nucleus of an atom, the weight of the spine, the auras and at the quantum level.  Therefore, it taps you into nature in a big way.

Binaural Beats
Most of David’s music includes Binaural Beat Frequencies to entrain the brain into a variety of brainwave states. Two frequencies are embedded into the music — one in the left ear and one in the right ear. The brain then creates a third frequency that entrains the brain into Delta (deep sleep or meditation), Theta (creative day dreaming), Alpha (relaxed awareness), Beta (processing) and Gamma (blissing out). When you listen on headphones, you get the extra added benefit of brain synchronization — connecting the left and right brain through the Corpus Callosum. Through a special process, the binaural beats are created so they are perfectly in tune with the key of the song.  David has also created an assessment process whereby you can tune the binaural beats to the natural rhythm of a person’s brain when at rest.  This makes the Binaural Beats significantly more effective.

Intention Held with 100% Focus
When someone holds an intention with 100% focus, it gets embedded in the music energetically and carried to the listener. David is extremely careful to hold the intention for each song with 100% focus during both the recording and mixing.  Also, when other musicians play on a song, we prepare by meditating on the intention.   This makes the music even more powerful on an energetic level.

Left / Right Brain Focus
David also uses aspects of the Mozart Effect research to create focus. These are techniques that use high frequency content and constant change in various musical parameters.  On other projects, he uses repetition to put the analytical left brain to sleep so the creative right brain can take over.

The Best Bass for Body
David has spent an extensive amount of time refining the precise types of bass sounds used to vibrate the body.  This includes setting the precise onset of volume (envelope) so that it feel the best.  This allows the bass to be maximized on the body in a way that feels soothing and natural.

Smooth Flow
David is very careful to create a smooth and consistent musical and energetic flow that taps into the deeper rhythms of the human biosystem and is in alignment with the mathematical patterns found in natural flowing systems in nature and Spirit.  But most importantly, David brings in the subtle frequencies and energies of love and incorporates them throughout the productions.

MUSIC CDs –  BASED ON SCIENCE AND INSPIRED BY SPIRIT

David has created over twenty CDs for Anxiety, Depression, Sleep, Opening the Heart and Connecting to Spirit.
You can listen to extended examples of David’s music at https://soundhealingcenter.com/store/music/tmusic/

David also has created CDs tuned to a person’s natural frequency and rhythm when they are at peace.  He has CDs in every key for Delta, Theta, Alpha, Beta and Gamma.

David has also produced a series of CDs that utilize the most well researched healing frequencies in the field.  These are frequencies as opposed to traditional music, and are played on specific parts of the body or for particular body systems to facilitate healing.

Our Bass Pods, Bass Belts, Bass Vests and Dolphins are the ideal transmission devices for these CDs. Check out more details on each the CDs and testimonials at https://soundhealingcenter.com/store/music/cmusic/

Globe is a California State Approved College offering Certificate Programs in both Sound Healing, and Audio Recording and Production — at the Institute in the San Francisco Bay Area and Online  –  www.SoundHealingCenter.com

The Sound Therapy Center at the Institute offers over 15 different types of vibration-based treatments – www.SoundTherapyCenter.com

We also have a store with a wide range of Sound Healing Instruments and Technologies – www.SoundOfLove.com

We have created a non-profit association to research and map out the frequency of every single part of the body including all cells, organs, muscles, tendons, ligaments, bones, fluids, endocrine glands, genes and DNA, and even subtle bodies such as chakras, auras and the Soul.  www.SoundHealingResearchFoundation.org

OTHER SERVICES WE OFFER

Training – In addition to offering classes at the Institute, we also provide in house training sessions for your staff.  Instruction can be as simple as how to operate the sound lounge or table, or as complex as full day workshops on sound healing, and how it may be incorporated into your business.  www.SoundHealingCenter.com

Sound Practitioners – We have a diverse group of staff members and our best graduates ready to come perform treatments or group sessions.

“The highest goal of music is to connect one’s soul to their Divine Nature, not entertainment”